They do not disappoint!

"I have been privileged to read all of Robin's books, and each time, they do not disappoint!

Staying to Course, though it is a sequel, does not depend on one's reading of Going the Distance to follow it, and it pulls you into the story from the first chapter. If you like action, this is a book you don't want to miss.

While you are at it, go ahead and buy the other three that Robin has written! You won't regret it!" 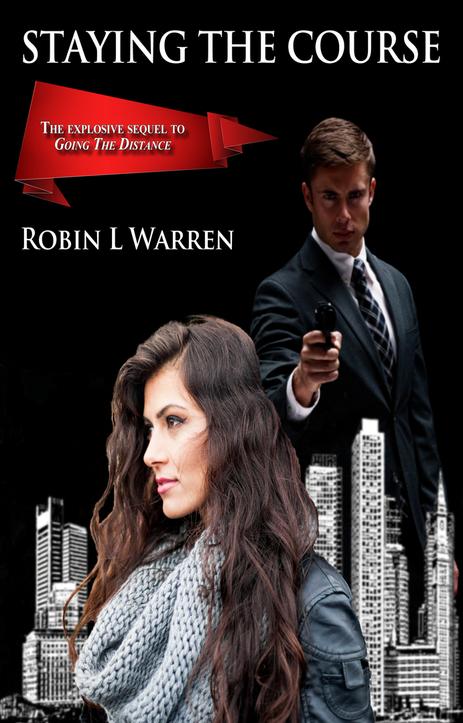 Reviews Posted on Amazon for Staying the Course 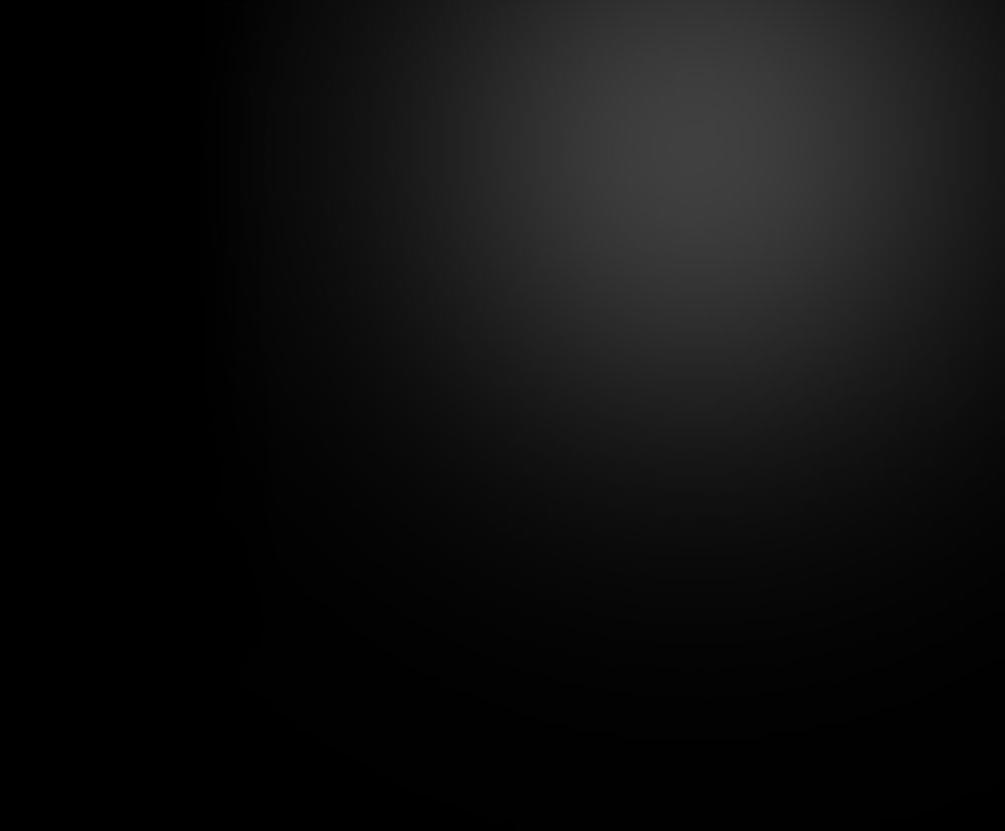 "Loved this book! The suspense and romance both had me on the edge of my seat! Would definitely recommend this book and can't wait for the next one!"

One of those ** You Hate To Put It Down** Books

"I am constantly amazed when I read this author's books, I have read all four. Staying The Course is the sequel to her first book, Going The Distance. I would suggest reading both, but Staying The Course can be read on its own without losing the audience. This is an amazing book that holds your interest from page one to the very last. One of those books that you Hate to put down. I laughed, I cried, I was fearful for the characters, I rejoiced with them and yes even got angry at some of them for their actions. This is a book that draws you into each person represented and you just live it all through them. I am strongly hoping for the continuance of this series as I will miss the lives of these people if it stops here. A definite Must Read for those who like a good story. I would also recommend Robin Warren's other three books to all."

"Robin Warren has done it again…she has written a book that skillfully blends suspense, action, drama, romance, and humor in a way that only Robin can do.

At times I found myself holding my breath and sitting on the edge of my seat. At other times, I laughed, I chuckled, I smiled. I shook my head at the bad characters, I had hope for them but was surprised at the outcome.

What I liked about this sequel is that the main characters from the first book, ‘Going The Distance’, were relative and often found in this sequel. They weren’t mentioned once or twice but were active role players.

You will enjoy reading ‘Staying The Course’, an action-packed, humorous, clean romance, suspense-filled novel…I surely did!"

Sequel to Going the Distance​

Dillon Clevenger has just received his new assignment with the FBI—investigating a corporation belonging to the notorious Senator Robert Garrison. To Dillon, evil is too good a word to describe the senator. The man is responsible for a trail of bodies from Boston, Massachusetts, to the state of California, carnage which almost included his sister. For Dillon, it’s difficult not to make this personal.

Now Senator Garrison is escaping justice, and Dillon is determined not to let him get away. He’s unprepared, though, to reckon with the senator’s beautiful campaign manager and daughter, Eve. Dillon is surprised to find Eve gracious, helpful, and utterly convinced of her father’s innocence. He’s amazed that such an intelligent woman could have been kept in the dark, but as he gets to know her, he finds that she is haunted by her past and hurt by her father’s indifference.

As Dillon becomes more and more captivated with Eve, he begins to realize how impossible his situation has become. His hatred of Senator Garrison and his growing feelings for Eve are irreconcilable.

This book was released as an E-Book and Paperback on Amazon.