THE DAY I TAUGHT MY CHILDREN TO FIGHT (each other)

It was a beautiful day in August of 2001. My family and I were in Cape Canaveral at the Kennedy Space Center. We’d had a wonderful day exploring the center and crawling through a life-size replica of the space shuttle. My parents and my brother and his family were there as well.   Altogether there were eleven of us.

It had been a fun day, and we were actually all having a good time—except for one thing. My girls were behaving normally. I’m sure you’ll agree that when it comes to siblings, the word “normal” can have different meanings. This can be a problem with siblings. I should know since I grew up with three annoying brothers.

The phrase “Will you stop touching me?” wasn’t that surprising. If you’ve listened to the hilarious Ken Davis, you’ll be familiar with the phrase “She’s looking at me.” Basically, it was that “type” of situation going on between my daughters. Bear in mind, they usually got along, but not that day.

My younger daughter felt compelled to draw attention by irritating her sister, poking and picking and doing who knew what else. They are six years apart, and Stephanie was a head taller than Danielle, but the size difference did not deter her. I wish I could actually tell you what the object was that my youngest wanted to achieve. Alas, the memory is a faulty recording device. (Mine is getting faultier all the time. Sigh!) What I do recall of that day was this.

It started on the long drive over to the Cape.

It continued through the buildings and lasted to the top of a tower of some kind. By that time I was extremely frustrated at my lack of parenting skills as I observed my obnoxious brother’s perfect children. (My brother and his family are terrific, by the way.) You know what I’m talking about. “Stop that!” “Leave your sister alone!” “This is your last warning!” All that nonsense. I was finally fed up and turned to my two beloved children, observed that the instigator was my precious younger angel, and said these words:

“Stephanie, if you just haul off and hit her, she will leave you alone.”

Stephanie was aghast. We had always taught her not to hit others. To tell her to strike her sister was beyond her comprehension. Danielle’s eyes were as big as saucers (which looked really funny, but I couldn’t afford to laugh). I can’t remember what the reaction of my brother and sister-in-law was. I don’t think they observed the exchange, but I could be wrong.

I retorted a might impatiently, “If you just hit her once, she will think twice about bugging you again.”

I will not bore you with the conversation that took place after that. I will say that Danielle looked like she was at a tennis match at Wimbledon, looking back and forth from me to Stephanie wondering what the outcome would be. Once the word “permission” was spoken out loud in front of Danielle, as I recall, a wide grin spread across Stephanie’s face, and a look of chagrin appeared on Danielle’s. She knew that she could no longer aggravate the redhead with impunity.

I’m happy to say that no blood was shed. No fists flew. The rest of the day was better, and the girls are friends today (mostly—they are sisters, after all).

Contrary to what people believe, I remember being young and doing dumb things—pestering my mom until I got what I wanted, “inspiring” my brothers until they were moved to action, and teasing people until they were angry with me. Why is it then that we do these things?

To non-believers, acts of immaturity, spiritual or otherwise, are especially noticeable. Some people even record, catalog, and store away these incidents for immediate recall when someone is trying to talk to them about Jesus. For example, they might say, “What about when so and so did such and such? Huh? Is that the way for a Christian to act?” As a pastor’s wife, I really can’t afford to show selective maturity. Being a redeemed, imperfect believer, though, the problem is I don’t really know when I’m doing it until it’s too late. Then regret follows and a request for forgiveness. (This is the step that a lot of people leap over with a single bound but I digress.)

The truth is that we Christians are on a journey that goes through different stages.

Sometimes it’s two steps forward, one step back. Sometimes it’s slow going. And though it’s usually a lot of work, it is ALWAYS worth it. It’s called sanctification, and it’s preparation for eternity. Praise God that we do not have to travel on this journey alone. He’s with us every step of the way. Sometimes He has to carry me because I’m not strong enough, and yes, sometimes He has to “haul off and smack me” to get me back on course. But I never doubt his grace, mercy, wisdom, and love. And you shouldn’t either!

Deuteronomy 31:6 says, “Be strong and courageous. Do not be afraid or terrified because of them, for the LORD your God goes with you, he will never leave you nor forsake you.” My girls know this. Do you? Trust God with your journey.

In the meantime, God bless and keep you all!​ 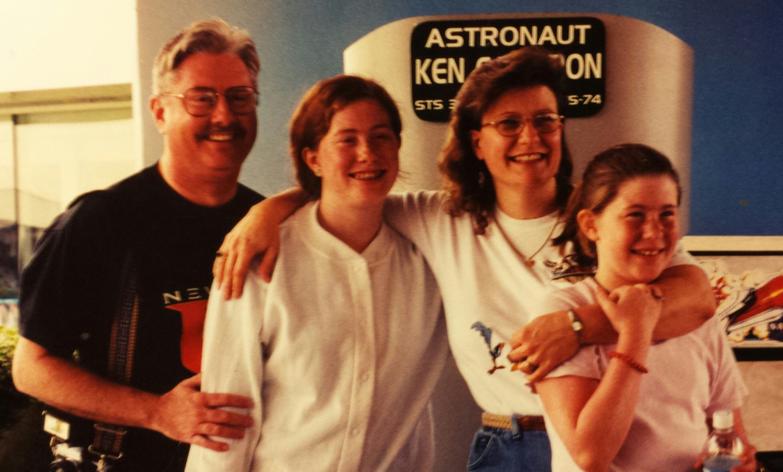 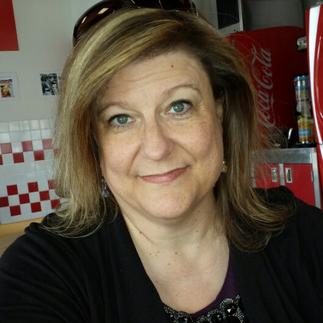 Available on Kindle and 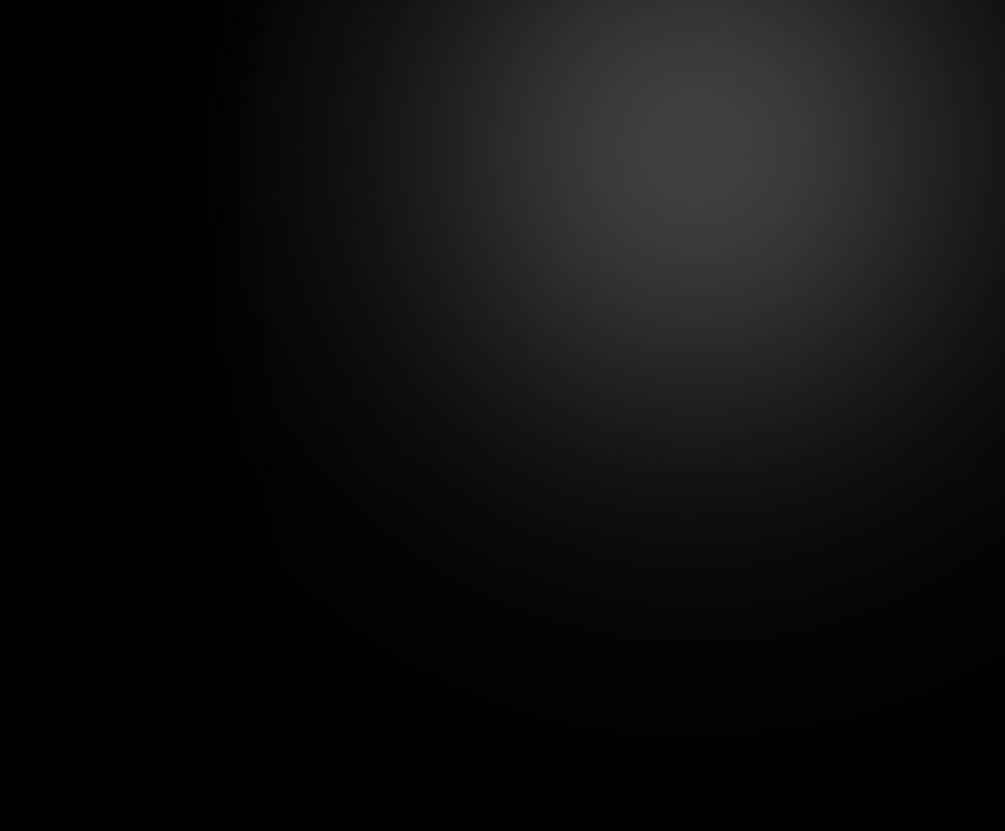 From Trust To Terror